Wu Lei has not scored in 5 consecutive league rounds. There are many reasons behind this. Of course, Wu Lei has always been injured, and playing games with injuries will definitely limit Wu Lei's performance. Secondly, Wu Lei's left-wing position in the coach Moreno 4231 formation also did not seem to meet the expectations of the coach and Wu Lei. In the past two rounds of the league, Wu Lei also tried to serve as the team's single arrow position, but the game effect is still not good. Wu Lei frequently appeared in the most critical position to grab points, but because of his physical weakness, he was unable to complete a comfortable shot in the confrontation. This is why Wu Lei has always been the most active player on the court in the game. But he could never score. I personally think that Wu Lei is more suitable for a two-forward system. One forward is responsible for covering for Wu Lei and sharing Wu Lei's confrontation work, while Wu Lei is only responsible for running and scoring. What do you think? 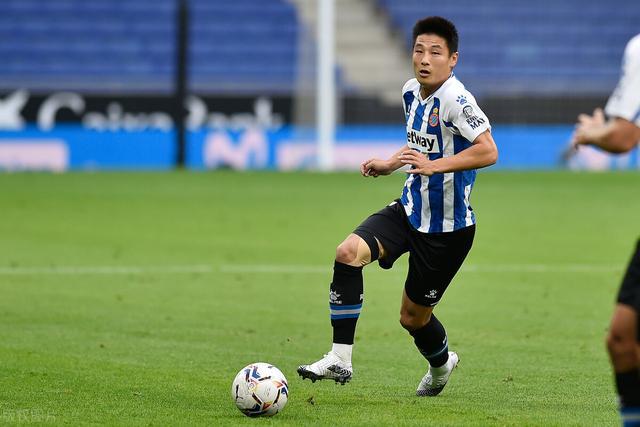 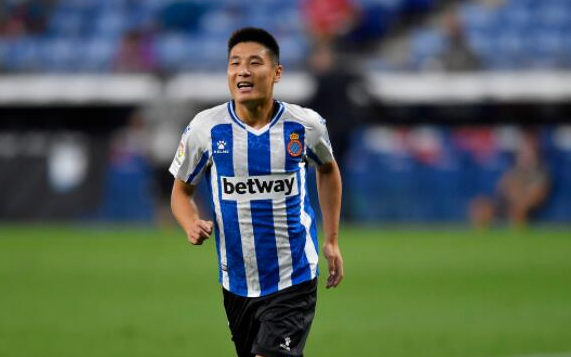