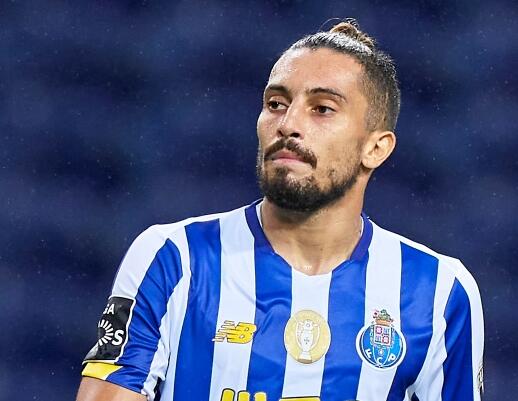 According to foreign media reports, Manchester United's first round offer to Porto left back Teles was too low, and Porto did not even want to respond.

"O Jogo" stated that Manchester United offered the 27-year-old Brazilian left-back a price of 12 million pounds, but Porto thought the price was too low, and their asking price was at least 18 million pounds, and they did not want to bargain. If the Red Devils do not raise the offer, Porto will not release people.

"O Jogo" stated that Porto would rather let Teles leave for free next summer than sell at a low price this summer. However, this may be just a rumors from Porto, in order to put pressure on Manchester United.

Manchester United do not want to be slaughtered. The Sun said that Manchester United may consider signing a visa-free agreement with players in January, and then get him through a free transfer next summer.