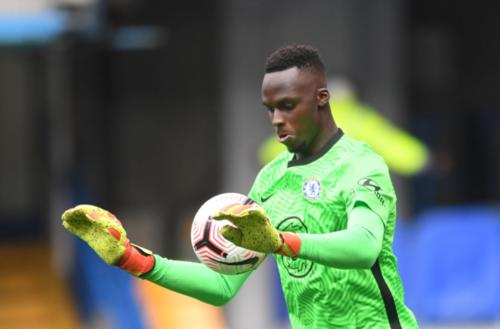 Tiger Fight, October 9th Chelsea goalkeeper Edward Mendy injured his thigh during training for the Senegal national team and has now left the team to return to Chelsea. The Athletic Chelsea told team reporter Simon Johnson that Mendy is expected to be absent for up to two weeks.

It is reported that Mendy felt discomfort in his thighs during training, and he immediately stopped training for inspection. According to preliminary examination results at the local hospital in Rabat, Morocco, he just